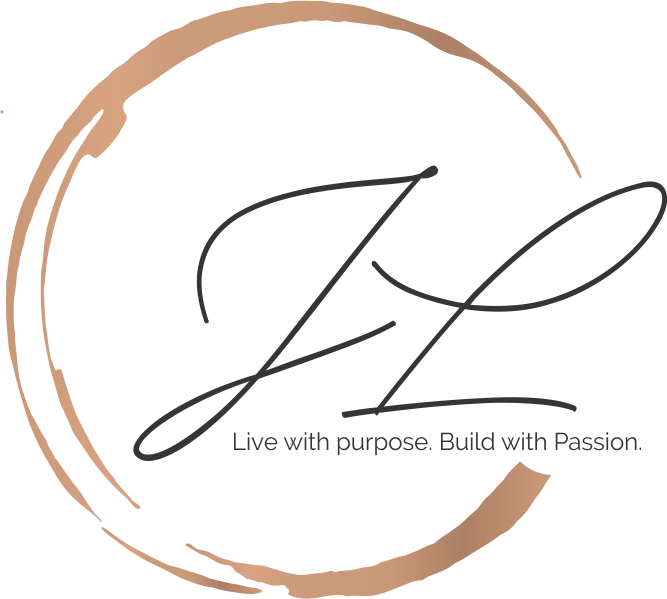 GWK are pioneers in agriculture, committed to shaping a sustainable business, driving growth and providing a better future for all stakeholders.

As part of this commitment, every effort is made to see the good and highlight the positive attributes of agriculture contributors and South African citizens as a whole.

GWK’s progressive and innovative approach to agriculture is combined with creative storytelling in an extra effort to generate a new appreciation within civilians to see agriculture in a whole new way. The aim is to make a positive difference in the country.

Four years ago, GWK embarked on changing the narrative and the landscape through a revolutionary animated TV advertisement acknowledging South African farmers and other people in agriculture for the work they are doing to feed the nation, and it’s no surprise that this film was awarded one Loerie and three Pendoring advertising awards.

With that success at hand, and people starting to understand that we truly need farmers, GWK has now released a follow-up animated film, Old MacDonald has a farm, which promises to leave a even bigger impression on South African viewers, and hopefully, the world.

One thing is clear: without farmers, we won’t have the necessary food resources to feed minds, the very minds that are inventing and revolutionizing the world every day.

This film gives necessary insight into the foundation of farming, which is passion and shared knowledge spanning over generations.

This new TV ad portrays the true story of farming and how technology is utilized to provide food to more people, and of course, how GWK supports them every step of the way.

GWK has partnered with the agency Mullenlowe and animators BeWilder TV, with the support of John Deere Financial and Valley Irrigation, to create this heartfelt, creative and animated advertisement as a tribute to every person working in agriculture.

Neil de Klerk, executive head of GWK Group Marketing and Communications, compares the approach to the new film to farmers improving their yields.

How do you improve of something that is already great? That is what farmers are faced with daily. Also, both advertisements were produced by local talent, which is something we can be very proud of.

De Klerk says that being awarded for the first advertisement was an honour for GWK and its partners in the project.

but the reaction to the advertisement from people from all walks of life was really special and dear to us. We hope the new advertisement will also speak to people’s hearts.

The full story unfolds over 90 seconds using a combination of different animation techniques, including stop-frame.

This project is dedicated to every person working in agriculture to ensure a better future for all of us.

Old MacDonald Has A Farm has launched across all platforms and the first TVC screening will take place during the first episode of the new programme GWK is part of, called Ons Boere, Ons Inspirasie, broadcasted on kykNet starting 3 October.

For more about GWK and the work they are doing, visit their Facebook page. 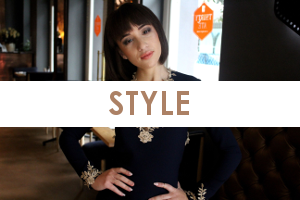 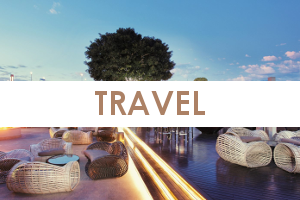 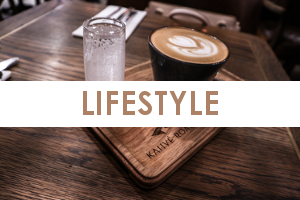 10% OFF any "Bella Boneca" products when using the code "Juanleolifestyle".